As our trip to Morocco was coming to an end, one of the participants felt the need to express her discontent. We were on the bus, going from one place to some other place (it doesn’t really matter where), and she insisted that she be given the microphone to say her piece (as if anyone had any interest in stopping her). She was not unhappy with the way our journey had been handled, with the food, with most of our accommodations, nor with her fellow travelers. She was unhappy with Morocco itself. For one thing, the amount of poverty. Barbara and I were thinking, she ought to visit India if one needs to see REAL unmitigated poverty. Wait a minute! Why go that far? To see more beggars than would have fit on our tour bus, just come with me on a Thursday morning to Mahane Yehuda. There are lots of folks hawking their wares throughout Morocco, but beggars? Only in Casablanca, which seems to be a law unto itself. That, however, wasn’t our fellow traveler’s main concern. It was something like, “the Jews didn’t just leave, they were KICKED OUT.” And nobody was going to tell her anything to the contrary.

On a number of occasions, Cindy Kline, our Israeli guide, hired local guides to take us around to specific places. (Like the Old City in Fez, which has over 5,000 streets and alleyways, in which we would undoubtedly have gotten lost on our own.) The guides were willing and able to discuss (in very good English) the long history of the Jewish presence in their country, their important role in the country’s economy, and their relationship with the sultans, while we were guided through the places where Jews had lived. But why aren’t there more than a token number of Yidden still living there? That’s what our fellow traveler kept asking. One of our guides succinctly commented something to the effect that they left ‘for a better life,’ which is true, although somewhat of an understatement. After the founding of Israel in 1948, Jews in Morocco were made to feel less-than-welcome (to put it mildly), and most took the hint and got out while the getting was good – the better educated, more affluent ones heading to Paris and Montreal (being French speakers themselves), the rest off to Israel, where they received, shall we say, a mixed reception. But were they thrown out, kicked out? That was the situation in most of North Africa, but not in Morocco. The information I was given was just the opposite, that the ruler during this period (one of the earlier Mohammeds) did everything he could think of to stop his Jewish citizens from leaving – the same as happened in the Former Soviet Union. As for the idea that Jews never voluntarily pick up en masse and leave a country, that’s exactly what happened in India. At roughly the same time in the 1950’s, community after community of B’nei Israel left together for Israel, even though nobody in India was giving them a hard time.

I don’t pretend to be an expert about Jewish life in North Africa (although I learned a great deal on this trip), but my sense is that the reality is a little more complex. Depending on whom you ask, Jews began arriving in Morocco either 2,000 year ago, during the waning days of the Second Temple, or 3,000 years ago, when the First Temple was being built. Either way, the only people they met were the indigenous inhabitants, called somewhat pejoratively, Berbers. The Arabs didn’t arrive until after they adopted Islam and decided to conquer the world. The deal the Arabs made was that, if you were a Christian or a Jew, they would let you live in their midst as a second-class citizen, but if you were a pagan, it was convert or die. No surprise, all the Berbers, even many of those who had voluntarily converted to one of the two older religions, became Muslims – even fanatic Muslims.

While the Berbers and the Arabs were farmers and shepherds (I forget who did what), Jews – no surprise – were merchants, having a monopoly on the most precious commodity of the time, salt. (It’s hard to imagine salt costing very much, but we know it’s true.) That’s how the Jewish quarters – always in close proximity to where the sultans hung out – got their name, melach, with the accent on the ‘ach.’ And every city we visited had a melach – with stores that Jews once owned, apartments where Jews once lived, and synagogues, now mostly devoid of worshippers and kept functioning as tourist attractions.

I have no doubt that Mohammed VI would LUV to have a Jewish population –even a fraction of the 250,000 Jews who were once there – return to his country to live under Muslim rule, but that’s not going to happen. Yes, the king’s chief advisor is Jewish; yes, the king has had cordial meetings with Israeli political and business leaders; yes, the Jewish contribution to Moroccan culture is mentioned in their current Constitution; yes, the names of streets in the former Jewish quarters are being given back their original names – I could go on and on – all in an attempt to demonstrate that Jews are indeed welcome in Morocco. And so, Jews are returning, to visit the old Jewish sites, yes; for the descendants of the Jews who left in a hurry in the 1950’s to revisit where their families came from, yes. But to return permanently? Morocco is not Germany, and no deluded souls are going back for good. Nor is it Poland, where, for reasons that elude me, thousands of Jewish school children are taken to wander through the places where so many Jews (and others) were sent to their death. Nor is it Uman, where Jews are decidedly not welcome, even though thousands make a pilgrimage every year, for reasons best known to them.

So what’s this lady’s beef? Why was she so upset about being in Morocco, as opposed to any number of places where Jews are being stabbed and Jewish synagogues and stores marred with graffiti – none of which is happening where we were? If you’re expecting an intelligent answer from yours truly, stop right here; I have no idea. I enjoyed our trip; so did Barbara. That’s all I know. You can try to figure it out yourself – assuming you have nothing better to do with your time.

As a bonus, I’m including some of my favorite images from our trip for your delectation and edification. Until next time… 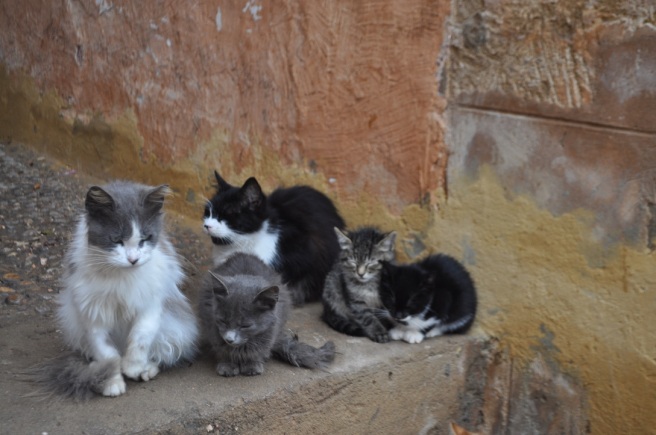 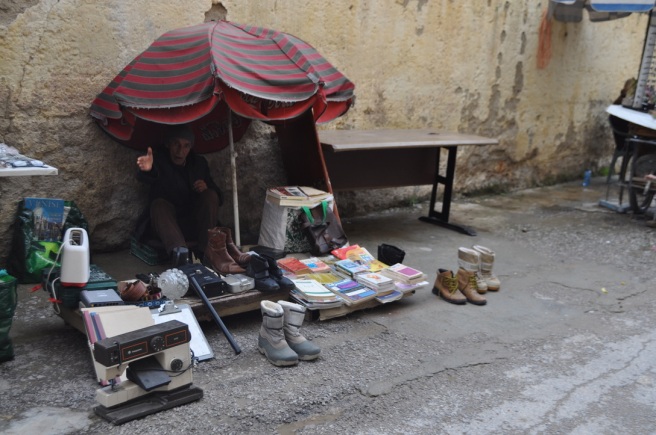 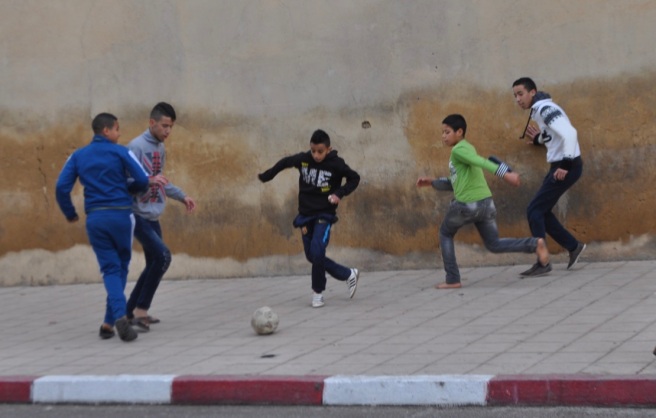 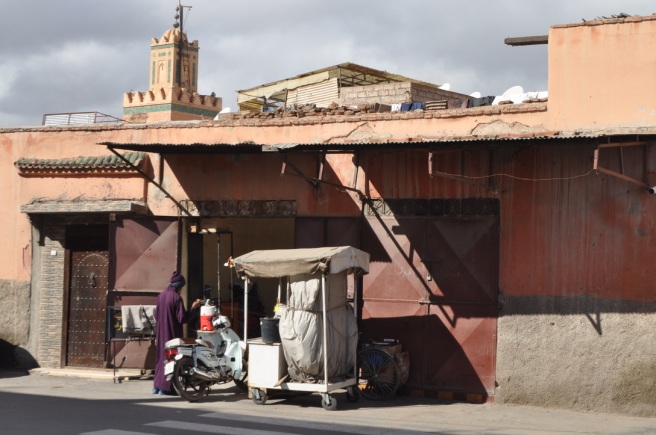 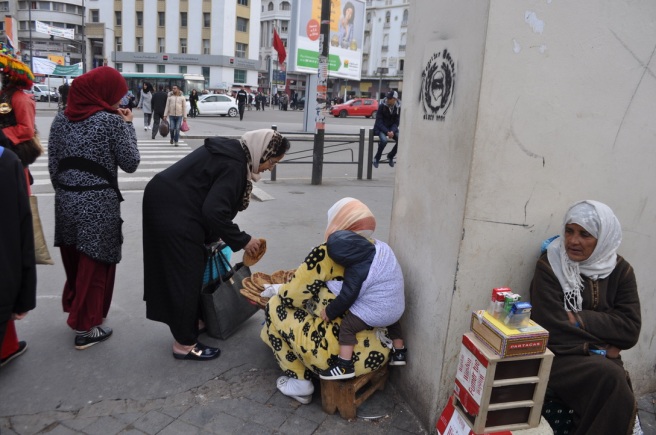